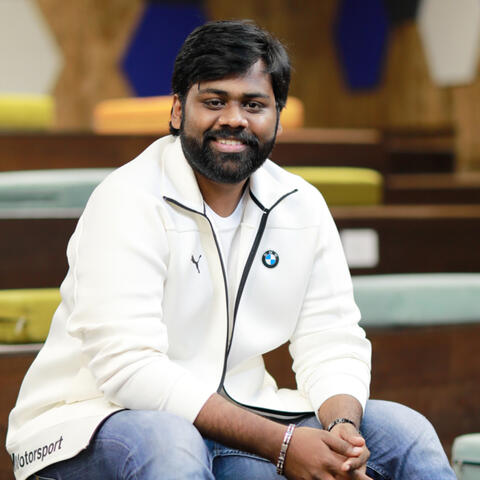 Currently founder and CEO at StartGlobal helping businesses go Global. We are funded by some of the iconic investors in silicon valley including Twitter founder Biz Stone.

We are currently serving businesses from 150+ countries across the world.

did these along the way